With homosexual rights playing a major role in the current Culture Wars, this study could not be timelier. The authors [America TFP research team] trace the homosexual liberation movement from its American origins in the 1940s, then into the promiscuous 1960s, and on to our present day. This book explains the mystic-erotic ideology behind homosexual liberation. The authors explode the romantic myth of homosexual love. They provide a wealth of information and facts to refute the slogans and bogus arguments of homosexual activists. The final part of the book surveys Christian thinking on homosexuality from the primitive Church to the Popes of today. 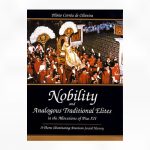 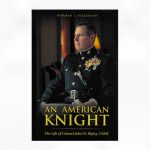